EVENTS RECORDINGS
EAT YOUR OWN EARSEYOE 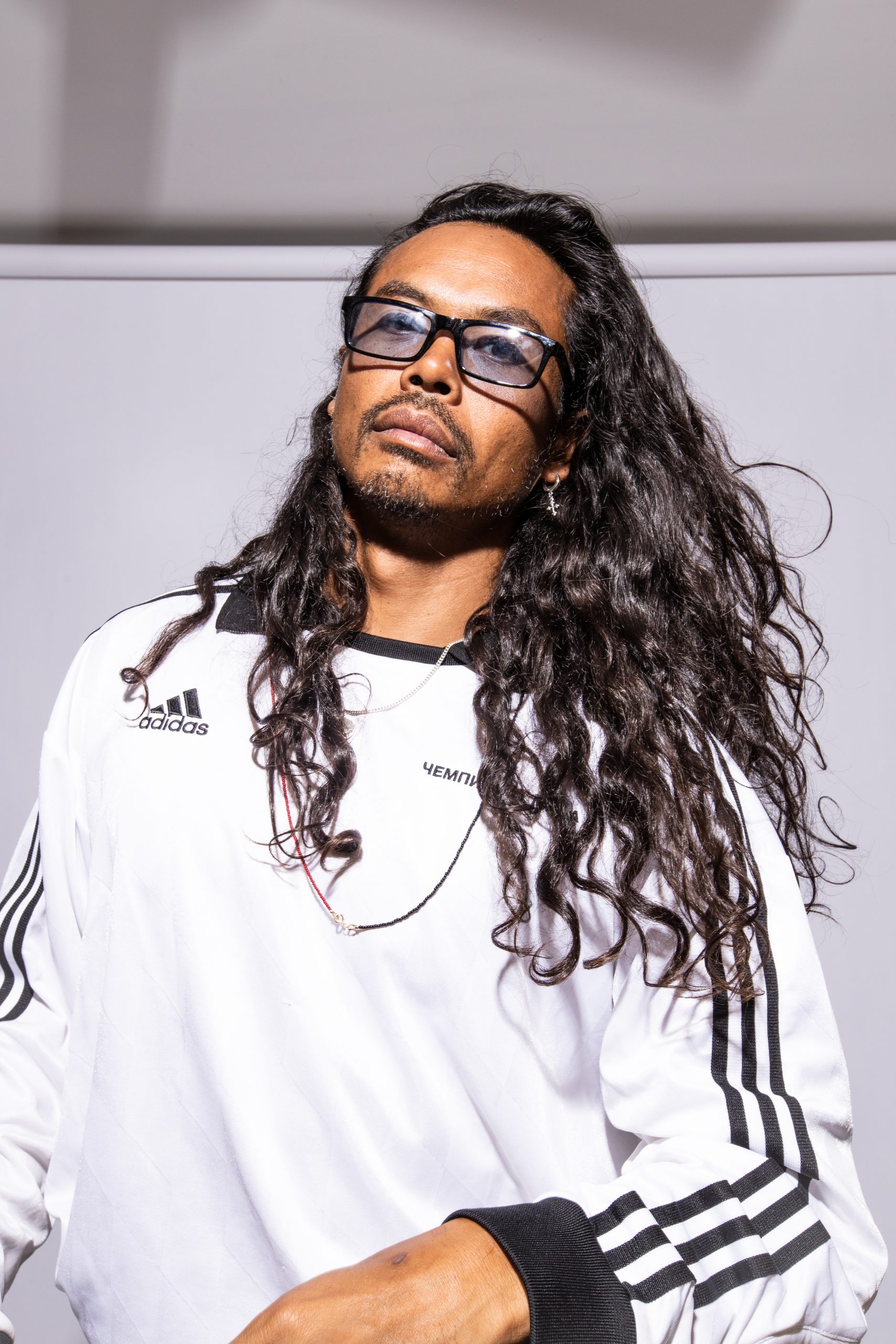 A poignant introduction to BLOODMOON’s sonic world, ‘Disarm’ sees Dougy master the emotive, electronic landscape of his adopted hometown of Berlin. Drawing on local influences such as Moderat, Frankey & Sandrino and Impérieux, the track sounds very much like a beautiful marriage of Dougy’s present and past, with lyrics that speak unconsciously to the bold transition he was making in his musical life. Swelling basslines and skipping drum patterns from Jono are paired with arresting lyrics by Dougy in a composition that sounds both intense and alluring. It came together as effortlessly as The Temper Trap’s signature hit Sweet Disposition, which has sold more than three million copies globally.

From the Indonesian kid who grew up in America, to the teen with the thick American accent at high school in Bali, and then one of the only Asian singers in Melbourne’s homogenous early-2000s indie rock scene, Dougy always felt like an outsider. He moved from London to his now-beloved home Berlin, and BLOODMOON was born. After a few life-changing experiences in the notorious club Berghain – he embraced the pulsating beats of his electronic passions.

With an abundance of fascinating stories and alternate perspectives, through BLOODMOON Dougy Mandagi hasn’t just found his latest musical iteration – he’s found himself.

“Sometimes I find when writing you throw your line in and patiently wait for a bite. This song however felt like a fish that just shot out of the water and landed in the boat. I’m always working on melodies and took this to Jono Ma who I’ve collaborated with on a number of tracks and I believe we’ve created something really fresh and special. Disarm came together so easily both musically and lyrically for me. It is deeply personal and came from the bottom swimming upwards until it finally broke through the surface.”